One of America's Best Places to Live 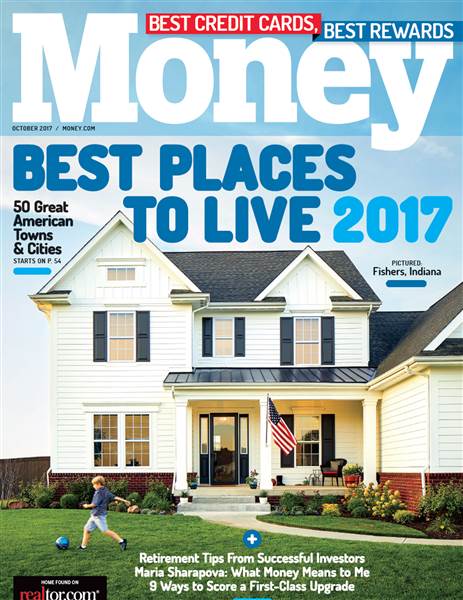 YouTube video: Whether you're raising a family, opening a business or exploring national retailers, Monterey Park has something for you.

Best Places to Raise a Family

The City of Monterey Park is happy to announce that the city has been named one of America's "Best Places to Raise a Family" in a recent Time/Money Magazine ranking.

The "Best Places to Raise a Family" recognition marks the second time this year Monterey Park has been singled out as one of the best communities to live, work and play in the United States.

Monterey Park is also extremely proud and honored to be listed as one of the top three cities to live in America. Here's some of what the media is saying about our hometown.

From the Monterey Park Cascades newspaper:

“Ecstatic, completely ecstatic! We are so grateful to Money Magazine for recognizing us and for sharing with everybody what we as residents know firsthand,” said a Monterey Park elected official at a news conference.

Another city elected representative said, “We have commercial areas that are prospering, with a lot of people coming to shop, eat and dine…but we also maintain the small town atmosphere for people to live and enjoy their life.”

Other California cities in Money’s top 100 ranking were: #18 Santa Monica and #60 Los Alamitos.

When asked by reporters, residents mentioned the plentiful restaurant choices, historic monuments like the Cascades Waterfall, recreational activities, cultural diversity, independent fire and police services, a prospering economy, schools, their neighbors and the quality of life that Monterey Park provides."