On January 13, 2022 the City of Monterey Park hosted an informational meeting to provide an update about the Metro SR-710 North Mobility Improvement Projects. 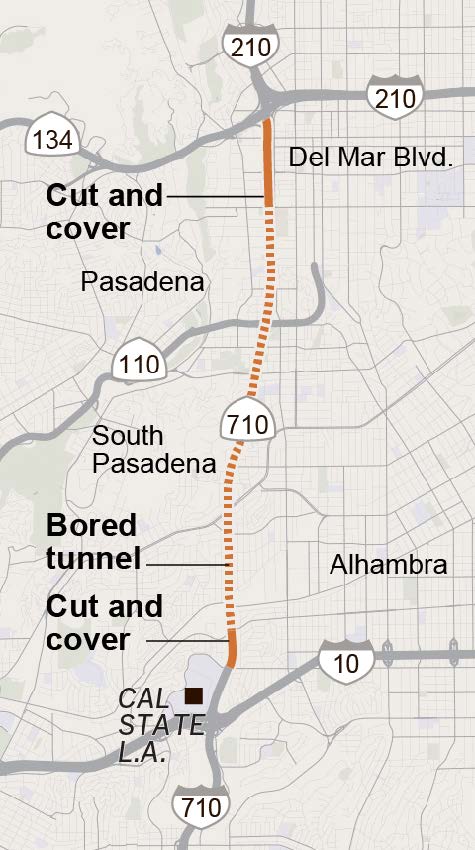 The 23-mile stretch known as the I-710 was completed in 1964, leaving a 4.3 mile gap (SR-710) between the I-10 and I-210 freeways. Over the years, planning efforts continued for the completion of SR-710 as originally intended. However, the SR-710 Gap Closure Project, evolved to evaluating alternatives that would relieve congestion on local streets and address community concerns.

On May 25, 2017, the Metro Board voted to eliminate the SR-710 North extension between Alhambra and Pasadena. The Metro Board also redirected $708 million in Measure R funds to local road improvements to provide traffic congestion relief for the San Gabriel Valley region. Projects need to support the purpose and need of the Gap Closure Project to relieve congestion on local streets along the SR -710 alignment between Interstates 10 and 210, with the highest priority for projects proximate to the Interstate 10 freeway.